Complete the form below to receive the latest headlines and analysts' recommendations for Skyline with our free daily email newsletter:

Skyline Co. (NYSEAMERICAN:SKY) Director Keith A. Anderson sold 9,439 shares of the firm’s stock in a transaction that occurred on Friday, January 10th. The stock was sold at an average price of $33.59, for a total transaction of $317,056.01. Following the completion of the transaction, the director now owns 681,179 shares in the company, valued at approximately $22,880,802.61. The sale was disclosed in a document filed with the Securities & Exchange Commission, which is accessible through this hyperlink.

Skyline (NYSEAMERICAN:SKY) last announced its quarterly earnings results on Wednesday, October 30th. The construction company reported $0.31 EPS for the quarter, missing analysts’ consensus estimates of $0.32 by ($0.01). The company had revenue of $354.46 million during the quarter, compared to the consensus estimate of $360.80 million.

Several research analysts have recently issued reports on SKY shares. Royal Bank of Canada set a $34.00 target price on shares of Skyline and gave the stock a “buy” rating in a report on Friday, November 1st. Zacks Investment Research cut shares of Skyline from a “hold” rating to a “sell” rating in a report on Thursday, November 7th. One analyst has rated the stock with a sell rating and four have assigned a buy rating to the company. Skyline currently has an average rating of “Buy” and an average price target of $31.00.

See Also: Is a Roth IRA right for you? 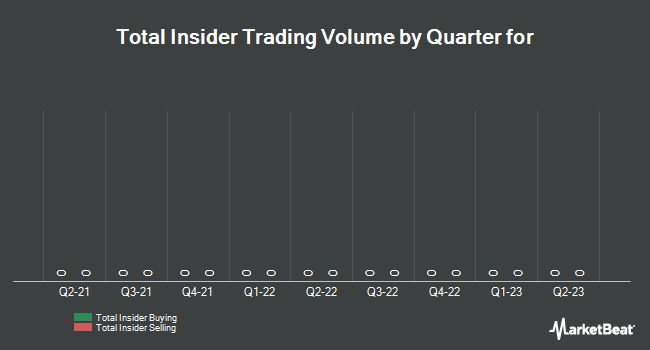 Receive News & Ratings for Skyline Daily - Enter your email address below to receive a concise daily summary of the latest news and analysts' ratings for Skyline and related companies with MarketBeat.com's FREE daily email newsletter.