Recommended Story: What is a Candlestick Chart? 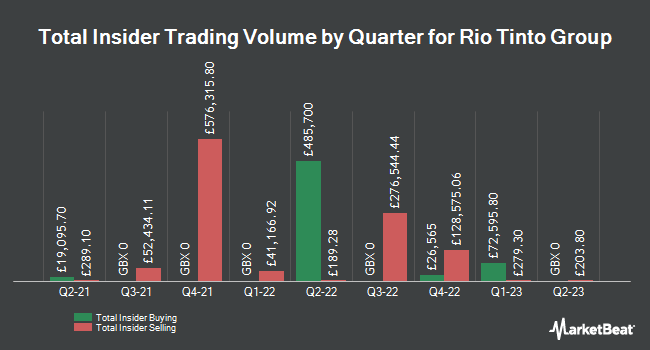