UBS Group set a €16.00 ($18.60) price target on Renault (EPA:RNO) in a report released on Tuesday, Borsen Zeitung reports. The brokerage currently has a neutral rating on the stock.

Recommended Story: Understanding each part of a balance sheet 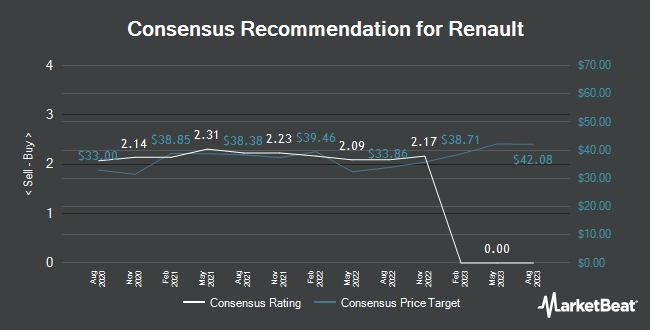