Complete the form below to receive the latest headlines and analysts' recommendations for Inphi with our free daily email newsletter:

Inphi (NYSE:IPHI) last announced its quarterly earnings results on Thursday, May 7th. The semiconductor company reported $0.62 EPS for the quarter, beating the consensus estimate of $0.57 by $0.05. Inphi had a positive return on equity of 3.50% and a negative net margin of 16.66%. The company had revenue of $139.40 million for the quarter, compared to the consensus estimate of $138.79 million. During the same quarter last year, the company posted $0.33 earnings per share. The company’s revenue for the quarter was up 70.0% compared to the same quarter last year. Equities research analysts forecast that Inphi will post 0.71 EPS for the current year.

Featured Story: Should You Consider an Index Fund? 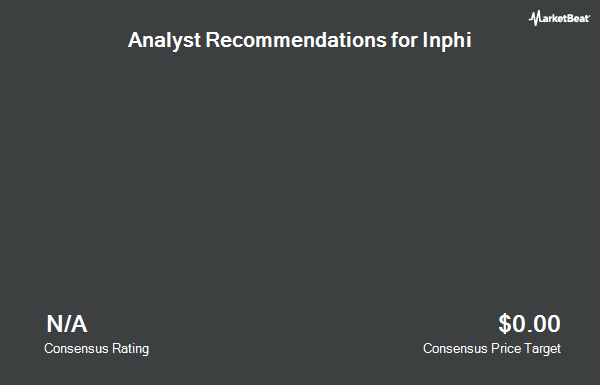 Receive News & Ratings for Inphi Daily - Enter your email address below to receive a concise daily summary of the latest news and analysts' ratings for Inphi and related companies with MarketBeat.com's FREE daily email newsletter.