Complete the form below to receive the latest headlines and analysts' recommendations for CARLSBERG AS/S with our free daily email newsletter:

UBS Group reaffirmed their sell rating on shares of CARLSBERG AS/S (OTCMKTS:CABGY) in a research note released on Thursday morning, The Fly reports.

Carlsberg A/S produces and sells beer and other beverage products in Western Europe, Eastern Europe, and Asia. The company provides craft and specialty, and non-alcoholic beers; and soft drinks. It offers its products primarily under the Carlsberg, Baltika, Tuborg, birell, Ringnes, and other local brand names. 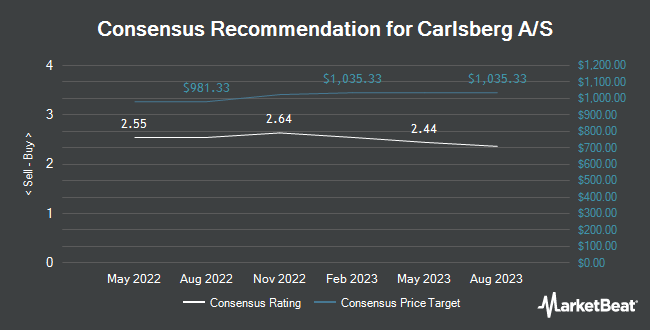 Valaris and Its Rivals Financial Comparison