See Also: How to interpret the current ratio 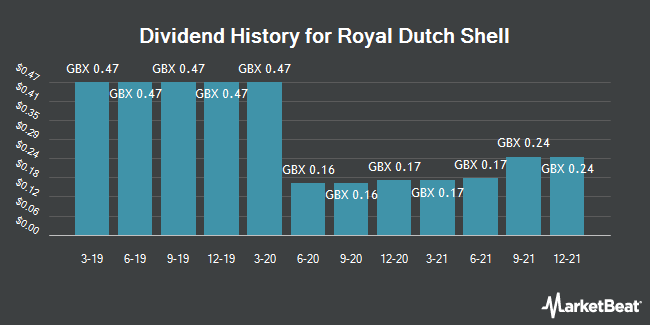