Simmons First National Co. (NASDAQ:SFNC) CEO George Makris, Jr. bought 10,000 shares of the company’s stock in a transaction on Tuesday, July 28th. The shares were acquired at an average price of $16.72 per share, for a total transaction of $167,200.00. Following the completion of the acquisition, the chief executive officer now owns 451,346 shares in the company, valued at $7,546,505.12. The transaction was disclosed in a legal filing with the Securities & Exchange Commission, which is available at the SEC website. 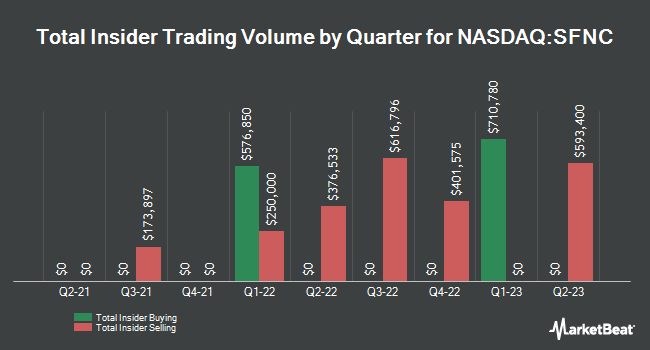