Complete the form below to receive the latest headlines and analysts' recommendations for BridgeBio Pharma with our free daily email newsletter:

BridgeBio Pharma (NASDAQ:BBIO) was downgraded by equities researchers at ValuEngine from a “buy” rating to a “hold” rating in a research report issued on Tuesday, ValuEngine reports. 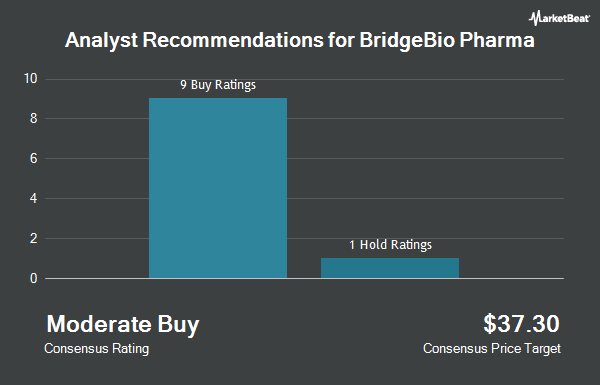 Bancorp Upgraded to Sell at ValuEngine