I-Mab (NASDAQ:BDTX) Director Bradley J. Phd Bolzon sold 400 shares of I-Mab stock in a transaction that occurred on Monday, October 12th. The shares were sold at an average price of $33.11, for a total transaction of $13,244.00. Following the sale, the director now owns 10,178 shares of the company’s stock, valued at $336,993.58. The sale was disclosed in a legal filing with the Securities & Exchange Commission, which is available through this hyperlink. 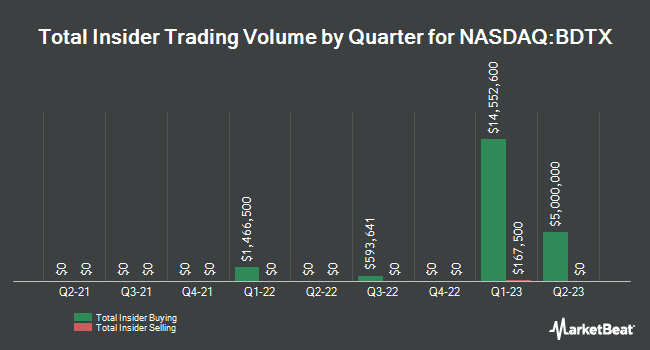