Complete the form below to receive the latest headlines and analysts' recommendations for British Land with our free daily email newsletter:

British Land Company PLC (LON:BLND) insider Chris Grigg purchased 42 shares of the business’s stock in a transaction that occurred on Wednesday, October 14th. The stock was bought at an average cost of GBX 359 ($4.69) per share, for a total transaction of £150.78 ($197.00).

Our portfolio of high quality UK commercial property is focused on Retail around the UK and London Offices. We own or manage a portfolio valued at £16.8bn (British Land share: £12.9bn) as at 30 September 2018 making us one of Europe's largest listed real estate investment companies. Our strategy is to provide places which meet the needs of our customers and respond to changing lifestyles – Places People Prefer. 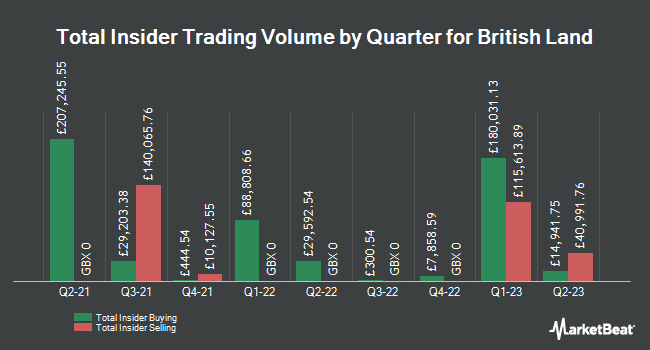 Capital City Bank Group Upgraded to “B-” at TheStreet