Complete the form below to receive the latest headlines and analysts' recommendations for Kansas City Southern with our free daily email newsletter:

Kansas City Southern (NYSE:KSU) EVP Brian D. Hancock sold 3,000 shares of the business’s stock in a transaction dated Wednesday, November 18th. The shares were sold at an average price of $192.16, for a total transaction of $576,480.00. Following the completion of the sale, the executive vice president now owns 17,595 shares of the company’s stock, valued at approximately $3,381,055.20. The transaction was disclosed in a legal filing with the SEC, which is accessible through this link.

Kansas City Southern (NYSE:KSU) last released its quarterly earnings data on Friday, October 16th. The transportation company reported $1.96 EPS for the quarter, beating the consensus estimate of $1.90 by $0.06. The business had revenue of $659.60 million for the quarter, compared to the consensus estimate of $662.68 million. Kansas City Southern had a net margin of 21.68% and a return on equity of 13.91%. The business’s revenue for the quarter was down 11.8% on a year-over-year basis. During the same period in the prior year, the firm earned $1.94 EPS. As a group, sell-side analysts forecast that Kansas City Southern will post 7.04 earnings per share for the current year.

The firm also recently disclosed a quarterly dividend, which will be paid on Wednesday, January 20th. Stockholders of record on Thursday, December 31st will be issued a $0.44 dividend. This is an increase from Kansas City Southern’s previous quarterly dividend of $0.40. This represents a $1.76 annualized dividend and a dividend yield of 0.93%. The ex-dividend date is Wednesday, December 30th. Kansas City Southern’s dividend payout ratio is 23.19%.

Kansas City Southern, a transportation holding company, provides domestic and international rail transportation services in North America. The company serves a ten-state region in the midwest and southeast regions of the United States and has the shortest north/south rail route between Kansas City, Missouri, and ports along the Gulf of Mexico in Alabama, Louisiana, Mississippi, and Texas.

Recommended Story: Should I invest in “strong buy” stocks? 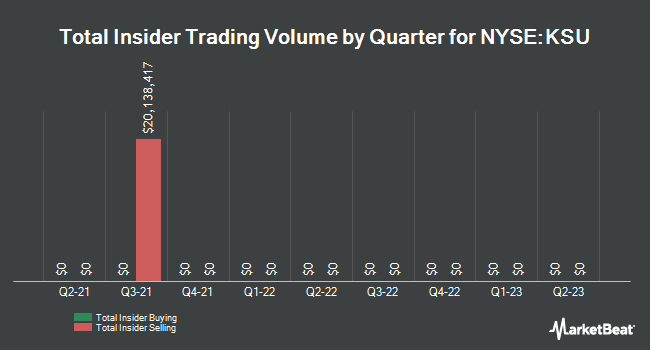 Analyzing Vonage and Its Competitors

Nutriband and The Competition Head-To-Head Survey