Complete the form below to receive the latest headlines and analysts' recommendations for Micron Technology with our free daily email newsletter:

Posted by Samantha Reynolds on Jan 9th, 2021 // Comments off

Featured Story: Options Trading – What is a Straddle? 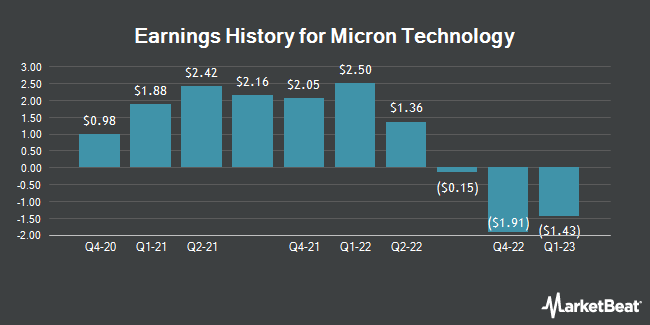