Featured Story: How to Invest in an Index Fund 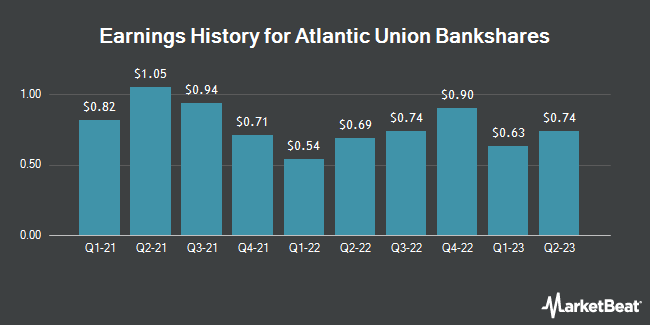