Coeur Mining (NYSE:CDE) last released its earnings results on Tuesday, February 16th. The basic materials company reported $0.08 EPS for the quarter, missing analysts’ consensus estimates of $0.13 by ($0.05). Coeur Mining had a positive return on equity of 5.56% and a negative net margin of 34.20%. As a group, sell-side analysts forecast that Coeur Mining, Inc. will post 0.31 earnings per share for the current fiscal year. 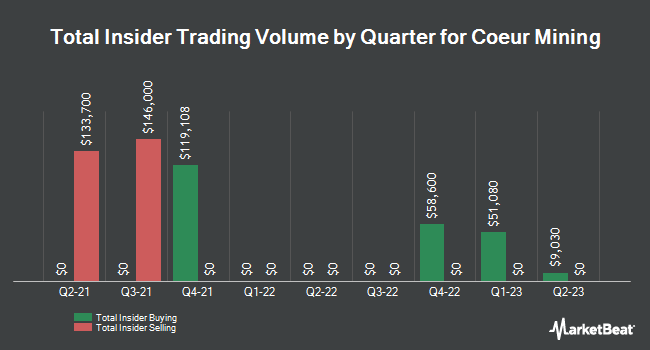