In other news, CEO Pavan Cheruvu bought 100,000 shares of the stock in a transaction on Tuesday, March 23rd. The stock was acquired at an average price of $2.48 per share, with a total value of $248,000.00. Following the acquisition, the chief executive officer now directly owns 180,426 shares in the company, valued at $447,456.48. The transaction was disclosed in a document filed with the SEC, which is available through this hyperlink. 4.20% of the stock is owned by corporate insiders.

Read More: What is a balanced fund? 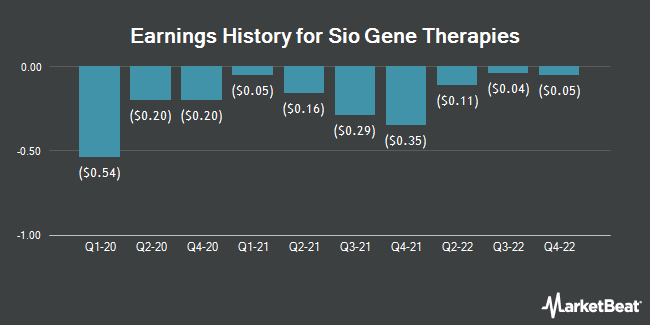 Filecash Price Down 36.7% Over Last Week

EOS Force Trading Down 21.5% This Week

Complete the form below to receive the latest headlines and analysts' recommendations for Sio Gene Therapies with our free daily email newsletter: