Van ECK Associates Corp increased its position in Frank’s International (NYSE:FI) by 116.9% in the second quarter, according to the company in its most recent filing with the Securities & Exchange Commission. The fund owned 8,987,536 shares of the pipeline company’s stock after acquiring an additional 4,844,737 shares during the period. Van ECK Associates Corp owned about 3.95% of Frank’s International worth $27,232,000 at the end of the most recent reporting period.

Separately, Zacks Investment Research raised shares of Frank’s International from a “sell” rating to a “hold” rating in a report on Tuesday, August 3rd.

Featured Article: What is required to own or exchange cryptocurrency?

Want to see what other hedge funds are holding FI? Visit HoldingsChannel.com to get the latest 13F filings and insider trades for Frank’s International (NYSE:FI). 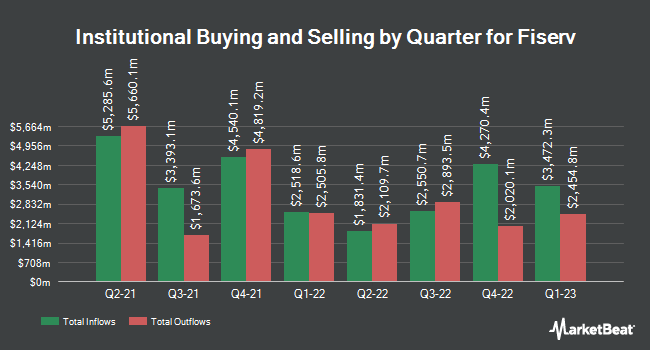 Complete the form below to receive the latest headlines and analysts' recommendations for Frank's International with our free daily email newsletter: