Iovance Biotherapeutics, Inc, a clinical-stage biotechnology company, focuses on developing and commercializing cancer immunotherapy products to harness the power of a patient's immune system to eradicate cancer cells. It has six ongoing phase 2 clinical studies, including C-144-01, of its lead product candidate, lifileucel, for the treatment of metastatic melanoma; C-145-04, of its product candidate lifileucel for recurrent, metastatic, or persistent cervical cancer; and C-145-03, of its product candidate LN-145, for recurrent and/or metastatic head and neck squamous cell carcinoma. 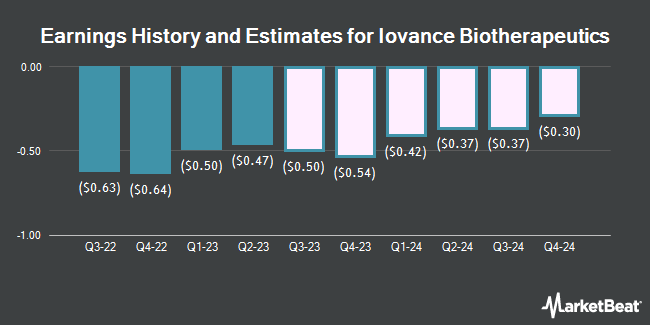 Complete the form below to receive the latest headlines and analysts' recommendations for Iovance Biotherapeutics with our free daily email newsletter: