Membership Collective Group Inc. (NYSE:MCG – Get Rating) Director Richard Caring purchased 9,100 shares of the business’s stock in a transaction dated Thursday, June 16th. The shares were purchased at an average cost of $6.63 per share, with a total value of $60,333.00. Following the purchase, the director now directly owns 9,100 shares in the company, valued at $60,333. The transaction was disclosed in a filing with the SEC, which is available through this hyperlink.

Membership Collective Group Inc operates a global membership platform of physical and digital spaces that connects members worldwide. The company's members use the MCG platform to work and socialize, connect, create, and have fun. As of January 2, 2022, it served approximately 155,800 members through a portfolio of 33 Soho Houses, 9 Soho Works clubs, The Ned in London, Soho Home, and Scorpios Beach Club in Mykonos, as well as digital channels. 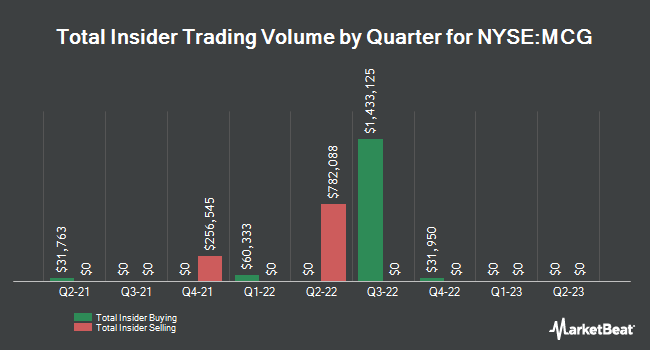 Complete the form below to receive the latest headlines and analysts' recommendations for Membership Collective Group with our free daily email newsletter: